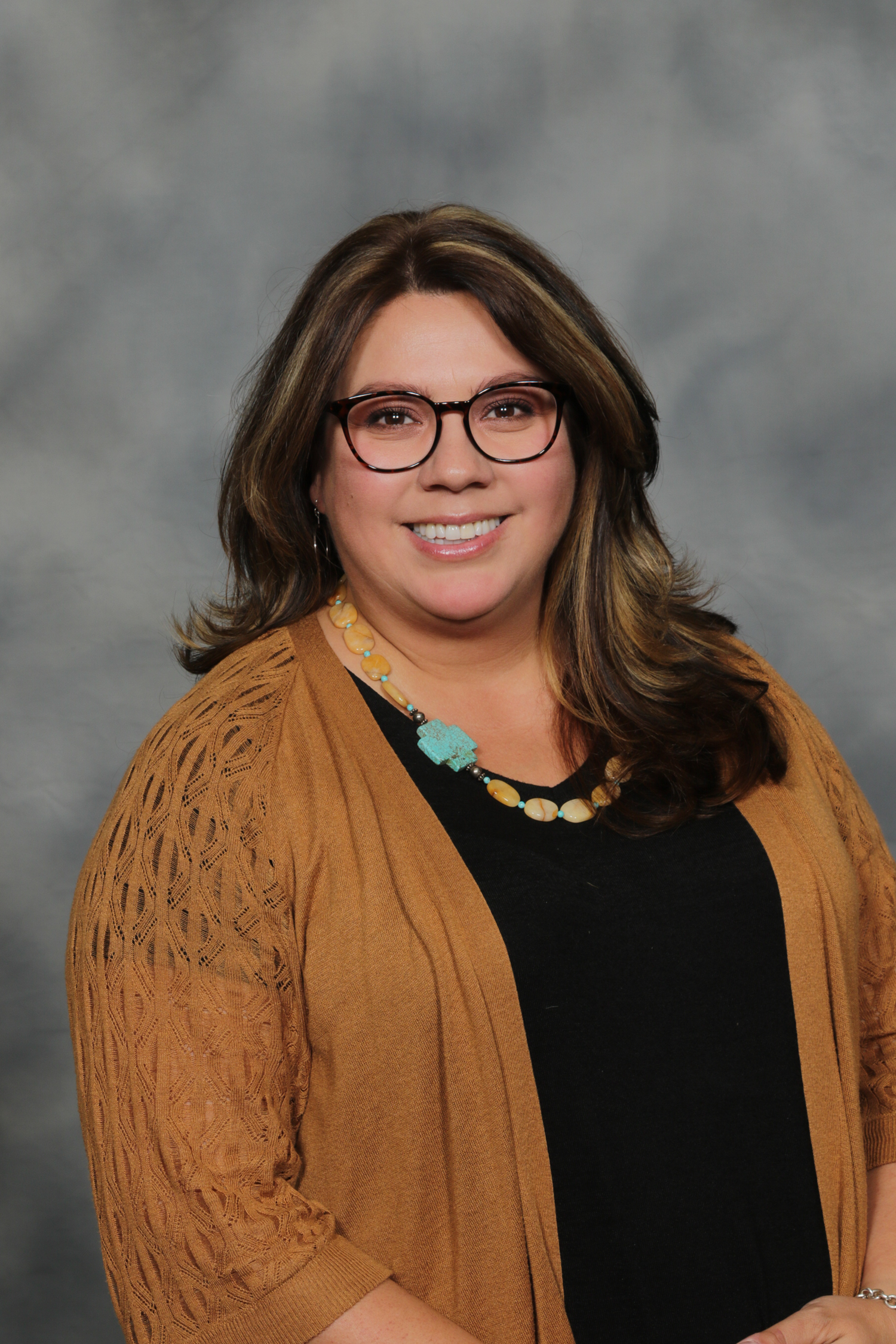 Christina was confirmed as President-Elect during the NMCEL Board meeting in July 2019 at the annual summer conference. 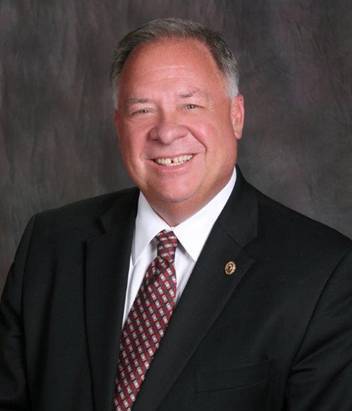 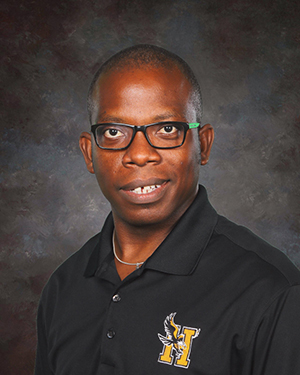 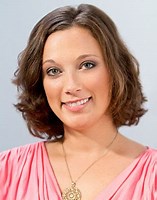 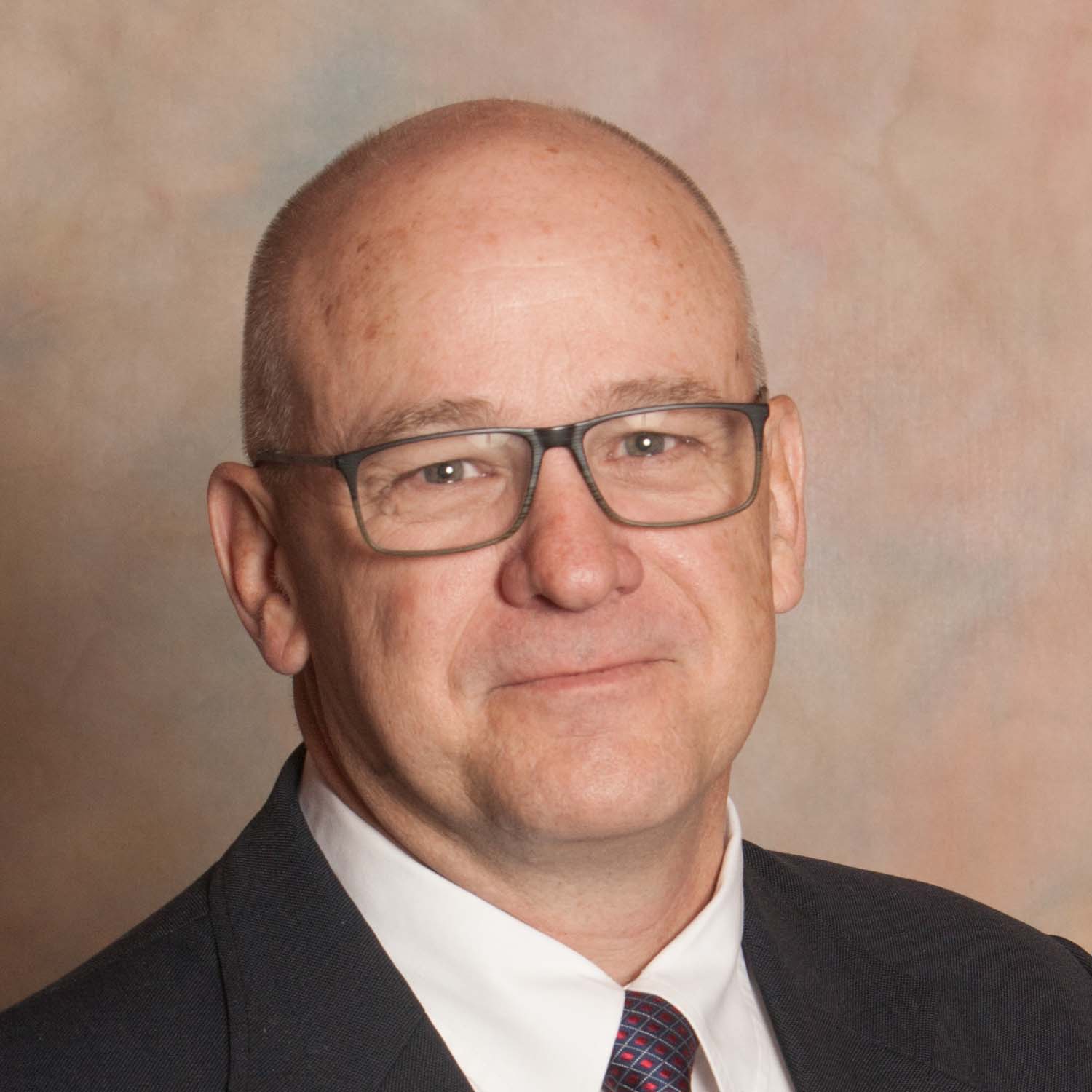 Founded in the early 70s and affiliated with ASBO International in 2002, the New Mexico Association of School Business Officials (NMASBO) is a non-profit professional association offering support and professional development opportunities to individuals providing business management services to New Mexico’s schools. NMASBO is an affiliate member of ASBO International.
NMASBO offers its members a variety of services.

The New Mexico Activities Association was formed in 1921 as a private/non-profit organization whose principle purpose is the regulation, direction, administration and supervision of interscholastic activities in the State of New Mexico. The NMAA prides itself in its leadership, providing educational and social experiences for the students and communities of New Mexico. The NMAA has taken a leadership role nationally in several areas, including sportsmanship, media relations, coaches preparation, corporate development and interscholastic activities.

WHO MAKES UP THE NMAA?

The New Mexico Activities Association is comprised of New Mexico public, private and parochial middle/junior high and senior high schools that pay membership dues on an annual basis. Each senior high member school is placed into a competitive district according to their enrollment and geographic location for the purpose of conducting and managing NMAA sanctioned events within that district. 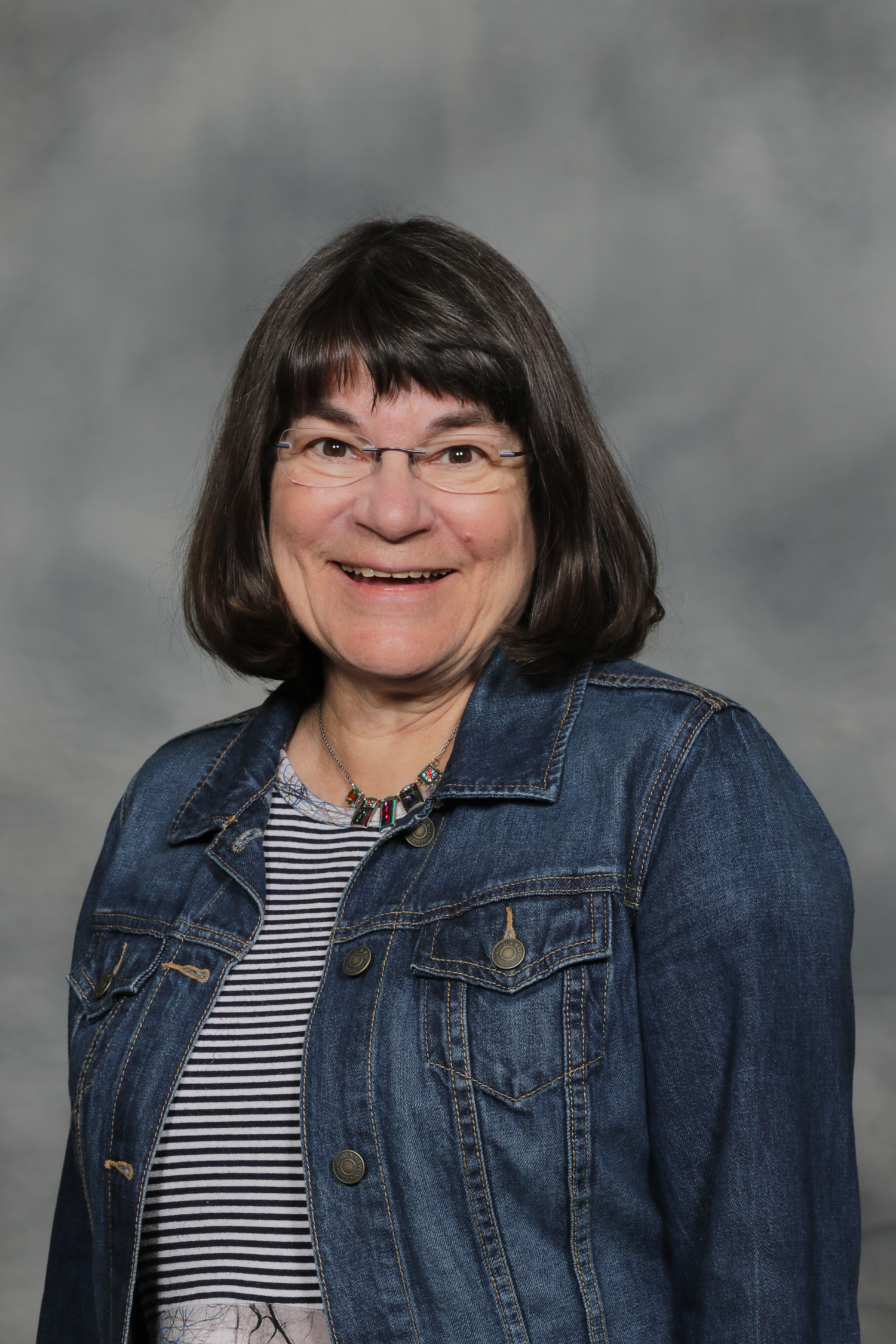 The NMRECA is proud to be supporting our member districts in New Mexico. We are also proud to work in collaboration with the NM Public Education Department and assist in whatever manner we can to support the work they do to improve education in New Mexico.

Historically since 1984, under SBE Regulation No. 84.6, the New Mexico State Board of Education had a vision to coordinate supports and services in order to leverage funds and ensure small rural districts would have access to high quality program supports, services, and professional development. The regulation was written to establish Regional Cooperative Centers, and the New Mexico State Legislature then modified it in 1993 to create Regional Education Cooperatives.

In the beginning, RECs received special education funding to deliver training, technical assistance, and support to districts in meeting the state and federal students with disabilities guidelines and laws. Through a strong REC partnership, districts received training and support in the SAT process, Positive Behavior Intervention Support system, Least Restrictive Environment and Transition, and the implementation of the Three Tiered Licensure system.

RECs are cooperatives whose main purpose is to provide support for program and services that would otherwise be cost prohibitive to their member districts. By providing economies of scale, the RECs allow districts to leverage limited resources into targeted support for multiple schools and to share costs with other school districts.

We are NMRECA, proud and privileged to work with our member districts. 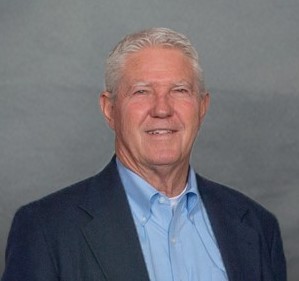 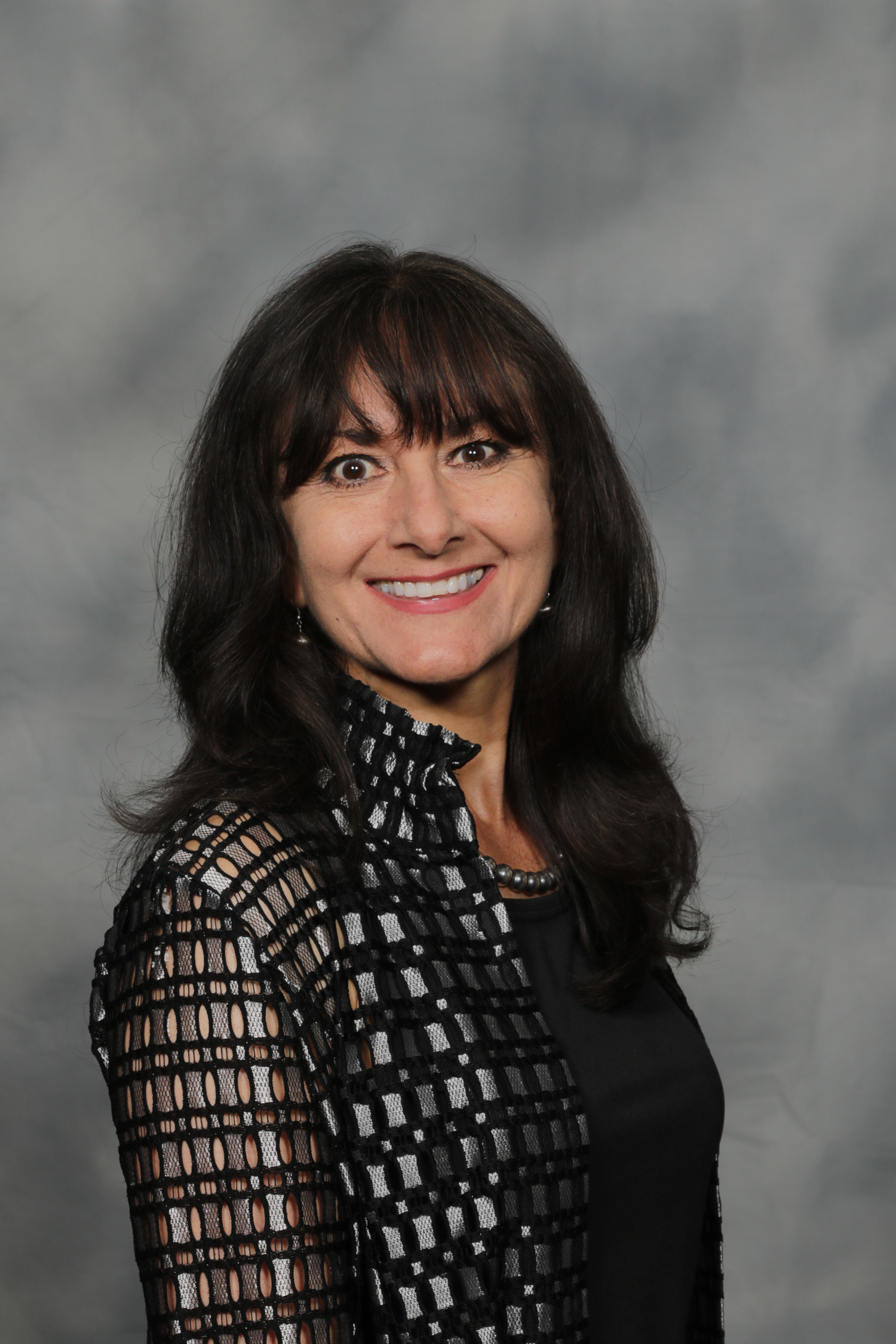 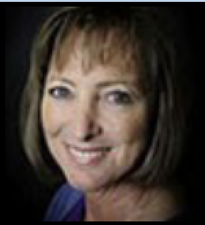 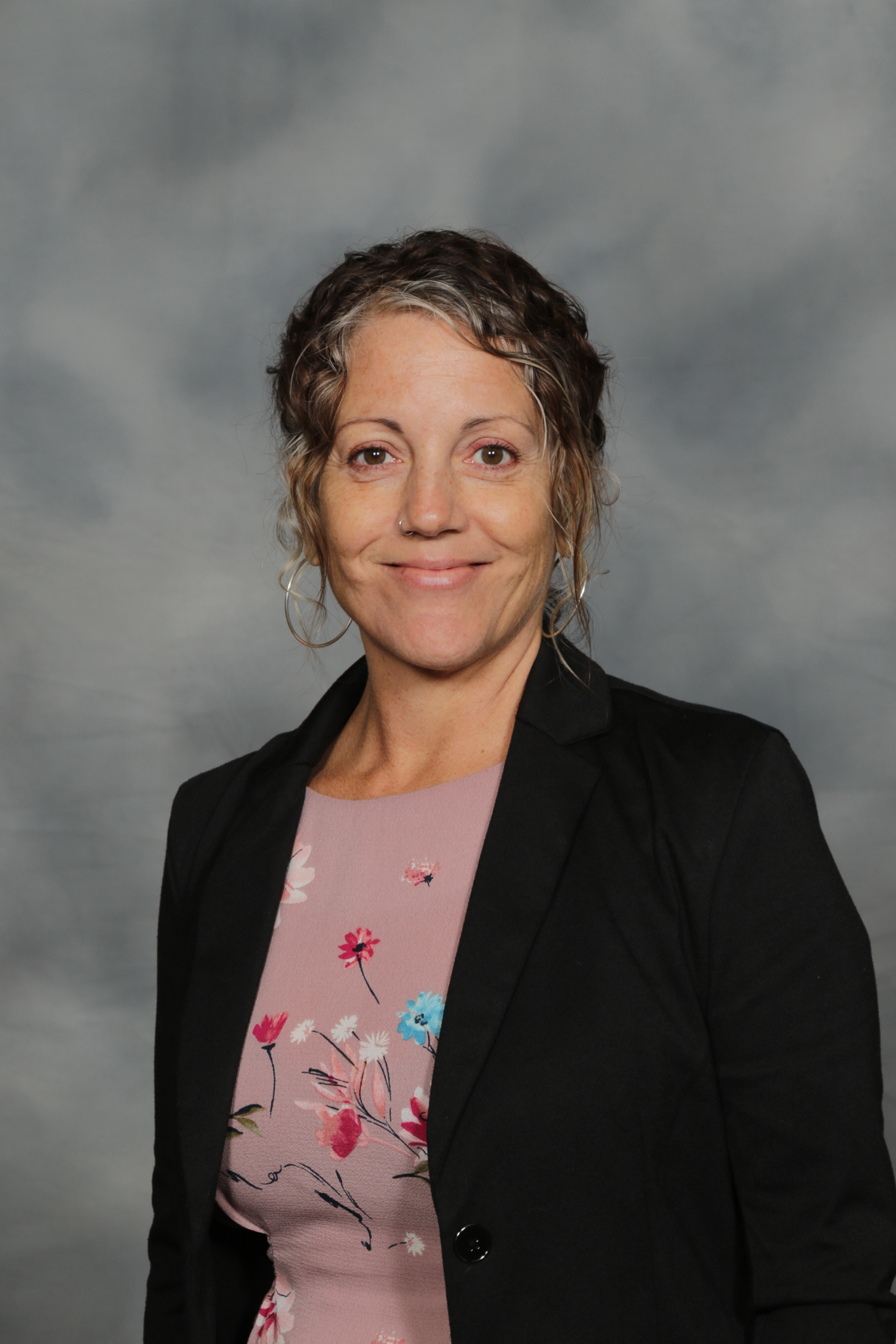 The New Mexico Association of Educational Retirees, with over 6,700 members, has represented retired educators since 1942.Our purpose is to advocate for educational retirees, particularly with concern to their retirement benefits regarding pension and health care. With the landscape on retirement benefits rapidly changing throughout the country, it is imperative that retirees remain vigilant to maintain this valuable service. 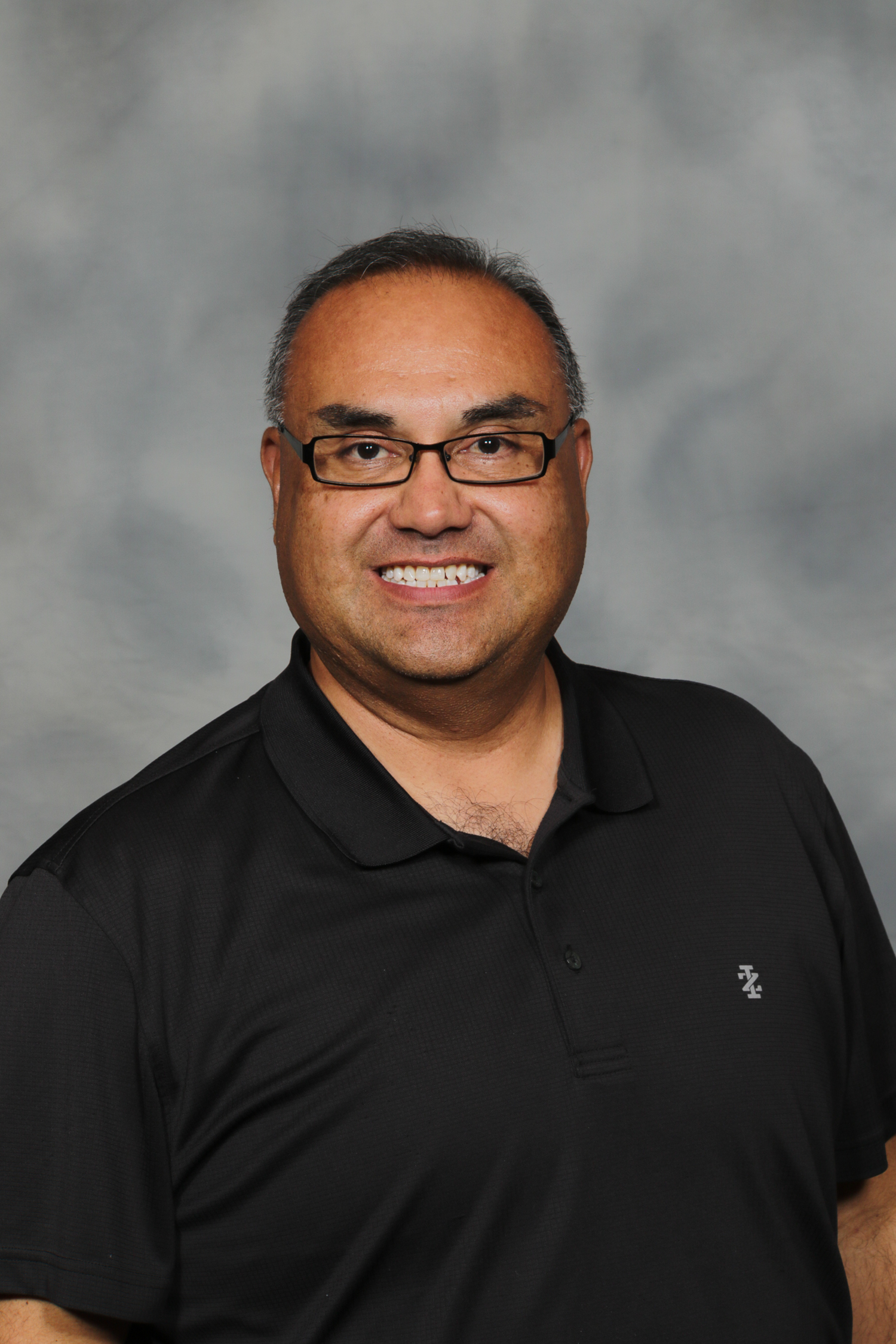 My professional journey led me to Carlsbad in 2002, where I accepted a music teaching position at the newly chartered Jefferson Montessori Academy (JMA). While at JMA, I continued my studies online at Endicott College in Beverly, Massachusetts, receiving a second master’s degree in 2003, this time in Integrative Learning.

Later, I became an elementary music teacher for Loving Municipal Schools where I continued to expand their fine arts program, and then in the Fall of 2007 I became the Principal at Loving Elementary School and served as the Director of Federal Programs and Bilingual Education for Loving Municipal Schools. Finally, in 2012, I was offered and accepted a school principal position for Carlsbad Municipal Schools.  In Carlsbad, I have served as an elementary and middle school principal, Director of Student Achievement & College and Career Readiness, and as the Director of District Guidance Services.

Currently, I’ve returned to the elementary principal position in Carlsbad and am proud to serve as the Executive Director of the New Mexico Association of Elementary School Principals.

I was recognized by the League of United Latin American Citizens as Educator of the Year in New Mexico at the LULAC State Convention in Albuquerque in 2010. The same year I also received recognition in the Who’s Who Among American Teachers program and recognition from the New Mexico Public Education Bilingual and Multicultural Program.

The University Council for Educational Administration (UCEA) recognized me for the contributions I’ve given in educational leadership, and published two articles that were presented at the UCEA National Convention in 2012.

In 2013, I was selected to participate in the second third cohort of the New Mexico Coalition of Education Administrator’s Aspiring Superintendent’s Academy for which completed in spring 2014.

At the New Mexico Coalition of Educational Leaders 2014 Summer Conference, I was presented with one of the highest honors as an educational leader. I received the 2014 New Mexico Administrator of the Year Award by the New Mexico Association of Elementary School Principals (NMAESP).

Belief Statement:   “I am an educator. At the heart of my being is the desire to guide, support, and enable others to achieve personal success.”

The New Mexico School Personnel Association is a coalition of school human resources administrators and professionals who provide information, services and professional development related to personnel issues within the education profession.

Bonnie Lightfoot was elected July 2017 as the ENMERC Representative for the Eastern New Mexico Educational Resource Center and serves as the liaison for 13 Superintendents in REC 6.  ENMERC provides an opportunity for a unified voice related to educational issues at the state and legislative levels.  Currently, Bonnie is serving as the Superintendent of House Municipal Schools however, she began her administrative career as a Principal in the Cimarron School District.  Before her Superintendency at House, Bonnie was proud to have been Superintendent for Roy Municipal Schools.

Bonnie is happy to have been in NM education for the entirety of her 25 year career.  Prior to administration, she was an Agricultural Education teacher and FFA Advisor and taught in the Aztec, Magdalena and Moriarty school districts.  Her favorite part of being a Ag Teacher was the leadership skills and opportunities she was able to provide for her students.  Bonnie is most proud of training the NM FFA State Champion Parliamentary Procedure team in 2005 that went on to win the National FFA Parliamentary Procedure Championship as well.

While Bonnie is passionate about education in NM, she is most proud to be married to Clay Lightfoot for  24 years and mother of three children; Mackenzie, Micah and Braeden.  Education runs deep in her family as both she and her husband are teachers and two of their three children are seriously considering entering the education field as a career choice as well.

Bonnie is grateful for the faith the Superintendents in ENMERC and REC 6 have placed in her as she serves them as the ENMERC Representative and is looking forward to working together with the NMCEL Board towards a brighter future for NM education.